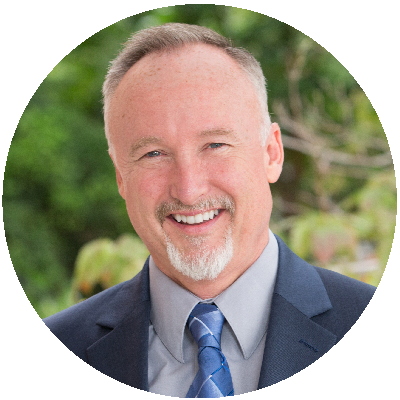 Kevin is a passionate educator whose leadership approach is deeply rooted in the global, collaborative, and facilitative nature of the Montessori pedagogy. He has more than 25 years of teaching and administrative experience, including thirteen as a Head of Montessori schools. Prior to coming to Aidan, Kevin served as Head at Bay Farm Montessori Academy and Amherst Montessori School, both in Massachusetts. He also served as the President of the Montessori Schools of Massachusetts, an organization serving nearly 100 New England schools.

Kevin’s passion for education developed while in the Peace Corps, training teachers in Pakistan and teaching in Namibia. He went on to devote two years to English and Arabic studies at the American University in Cairo, deeply reflecting upon the processes of learning and teaching, while earning a master’s degree. Following his time in Egypt, Kevin taught at the British Council in Berlin, Germany, before returning to the US to direct multiple international student programs, including the English Language Center at Northeastern University. Appointed Assistant Head of a Montessori school in 2004, Kevin – a new father at the time – was instantly enlightened to a philosophy of learning that, in his words, was life changing.

In addition to his professional ties to Montessori, Kevin and his wife are the parents of three Montessori-educated children.